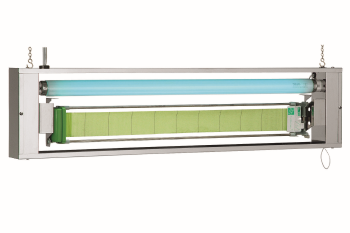 adhesive force of the tape

Possible to extend the length of power cord. (Paid service)