Asahi Industry Co., Ltd., is a Nagoya-based manufacturer and trading company. In addition to parts for the textile industry, we handle various devices for the food industry, such as vacuum sealers, sanitation-related devices such as insect catchers, and healthcare products such as urine pots. Since our foundation in 1949, we have provided original products and services. Since the beginning of the 21st century, we have entered overseas markets on a full-scale basis. Presently, we deliver made-in-Japan products to customers in approximately 60 countries. We think that the starting point of manufacture is customers’ voices. Bearing this in mind, we have pursued cutting-edge technologies, safety, and usability and provided valuable products. 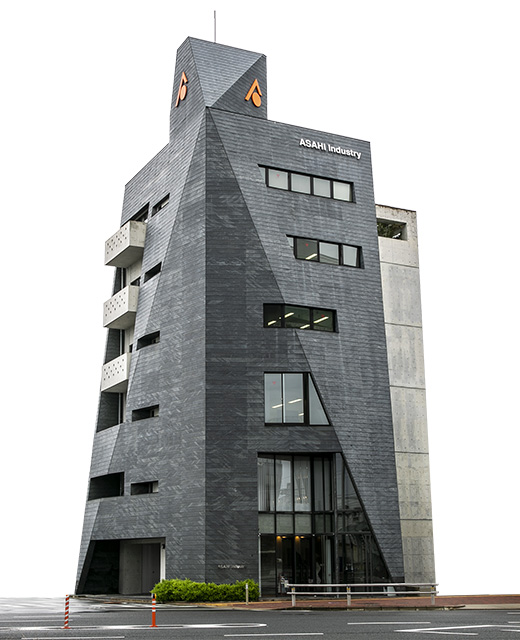